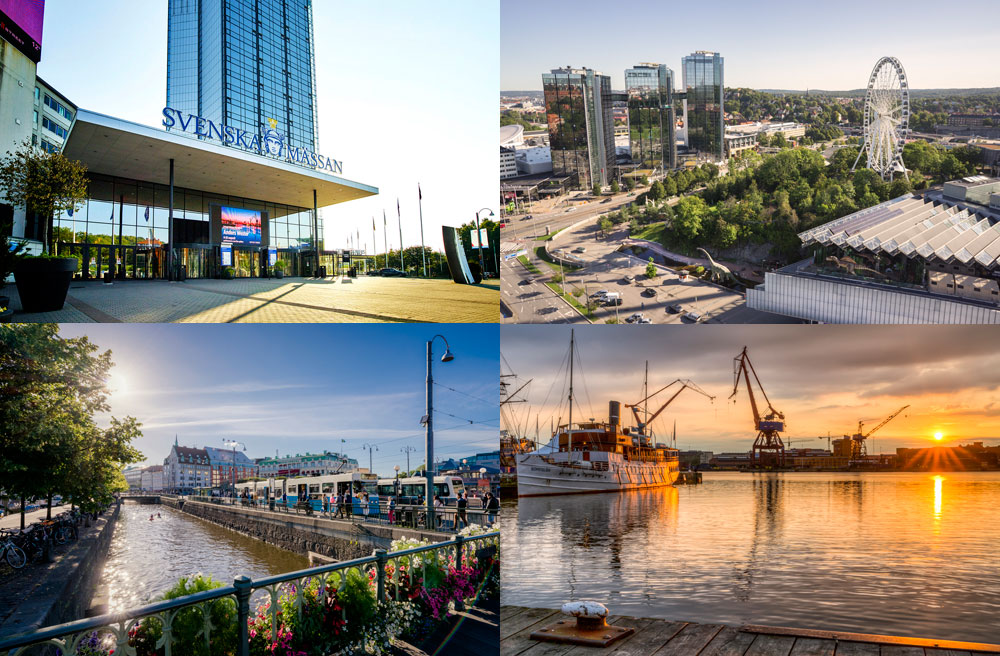 Register to the ICOLD 2023 Annual Meeting

Dear colleagues, it is an honor for the Swedish National Committee of ICOLD, SwedCOLD, to invite you to attend the 91st ICOLD Annual Meeting in Gothenburg, June 2023.

Since the foundation of ICOLD SwedCOLD has successfully hosted three ICOLD events; the first Congress in 1933, the third Congress in 1948 and the Annual Meeting in 1981. The relationship between ICOLD and the Swedish hydropower and mining industries has always been important to us, and has provided a good international base for our work. In Sweden this is of special importance as the hydropower provides close to 50 % of all electricity in the country, and the mining industry is considered to be strategically important and the prerequisite for many of the other industrial activities in the country.

In Sweden there are an estimated 10,000 dams of varying size and age.

Dam constructions for various purposes have been of great importance for the development of the country in the past centuries. The use of dams for regulation and use of the power of the water started during the Middle Ages, in mills for grinding grain, sawing timber and in draining mines and hoisting up ore. During the 17th and 18th centuries, dams played a major role in the development of iron production.

During the 19th century, dam constructions were an important part of the transformation to the industrial society. The development of dam and hydraulic engineering made it possible to utilize the water, partly as a power source for the industry and partly for the transport of raw materials and finished products on watercourses and through channels and locks. Various forms of levees have also been used to gain land and are still constructed to provide flood protection.

During the 20th century, the expansion of hydropower for electricity production was one of the cornerstones of wealth development. For this development knowledge and experience of construction, technology has been crucial. The first large hydropower dams in Sweden were built in the early 1900s, and the development peaked in the 1950s and 1960s. Today there are about 200 large dams; most of these are hydroelectric dams while some are tailings dams. Whereas very few large hydropower dams have been built after the 1980s, construction of large tailings dams is still ongoing.

SwedCOLD has been a member in ICOLD since 1931. The National Committee is organized as an Executive Committee with representatives from dam owners in the hydropower and mining industry, consultants, contractors, industry organizations and the national dam safety regulator. A large network of professionals working in the field of dams are connected to SwedCOLD, in addition there is a network for young engineers.

SwedCOLDs main objectives are to provide a national forum for information and discussion of important matters in the field of dams, to contribute to knowledge transfer and development within the field of dam engineering and to the work of ICOLD through participation in technical committees, annual meetings and congresses. Twice a year SwedCOLD organizes a well attended symposium devoted to selected topics in the field of dams. SwedCOLD also publishes a newsletter, host workshops and arrange site visits to dam projects.

It would be a pleasure to welcome all delegates to the city of Gothenburg, and to technical tours visiting various hydropower and tailings dam projects in Sweden as well as the rich nature, cultural and tourist attractions.

Take this opportunity to join the

KEEP UP WITH THE CONFERENCE NEWS

Sign up to get the latest updates to your inbox

Sweden Meetx AB is the conference bureau handling the secretariat for the 90th ICOLD-CIGB Annual Meeting in 2023.